Building a SKATEPARK in SESSION! | NS AND CHILL EP. 14 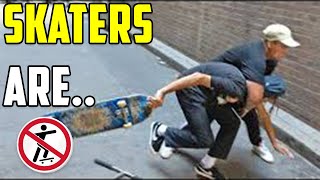 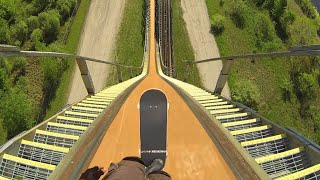 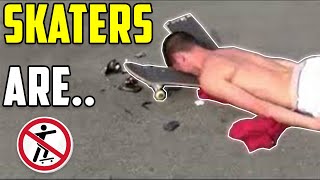 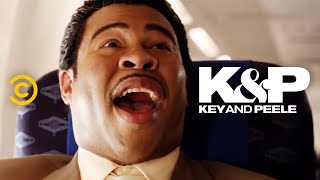 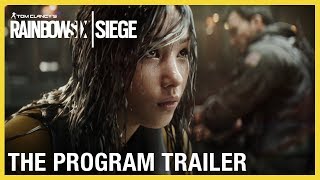 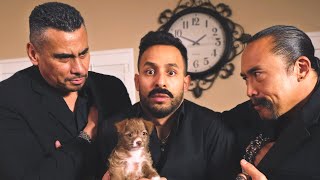 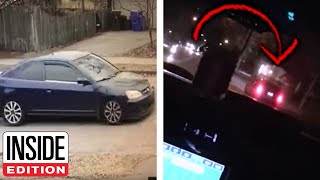 Father VS Son GAME OF S.K.A.T.E.AndrewSchrock

BED OF NAILS SKATEBOARD *BLOOD ALERT!* | YOU MAKE IT WE SKATE IT EP 73Braille Skateboarding

I made a hospital that treats people with guessworkCall Me Kevin

I bought the NINJA SKIN and pretended to be NINJA in duos fill... (it actually WORKED!)Formula