Nines’ 2017 debut album ‘One Foot Out’ spotlighted the North West London rapper as a raw, honest and richly inventive artist. He continued to push boundaries in UK underground rap with his critically acclaimed 2018 album, 'Crop Circle', which was released alongside a 25-minute short film. Additionally, Nines’ has collaborated with the likes of Dave, J Hus and Akala, while also making his Glastonbury debut on the Sonic Stage in 2017 and Reading & Leeds Festival in 2018.
Nines first shot to notoriety with 2012 mixtape ‘Church Road To Hollywood’, a fiery, compelling body of work that spawned a string of street anthems, seeing Nines play out his role as North West London’s Robin Hood - a rapper intent on giving back to his local community. Next followed 2013 mixtape ‘Gone Till November’ which earnt him the People’s Choice Award at the 2013 1Xtra Mixtape Awards. Then in 2014 came ‘Loyal To The Soil’ and ‘One Foot In’ in 2015 which saw him nominated for Best Hip Hop Act at 2015 MOBO Awards. 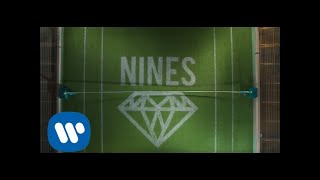 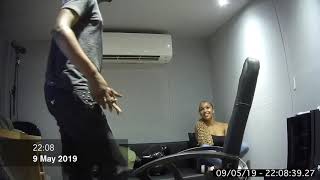 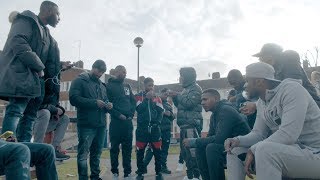 Crop Circle - A Film By Nines 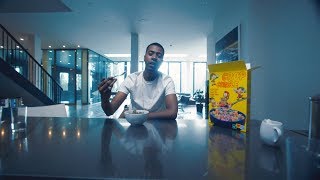 Nines - I See You Shining 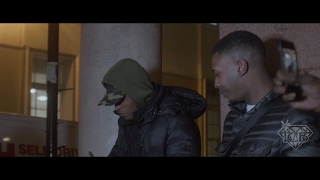 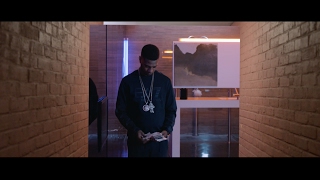 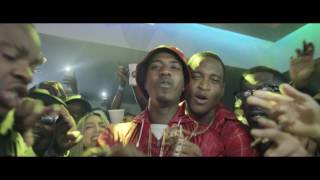