Football stats and opinions from a fan's perspective, for other fans! Plus, in-depth player biographies (childhood to present day), LIVE talk shows where we discuss topics submitted by subscribers, FIFA content, and more! 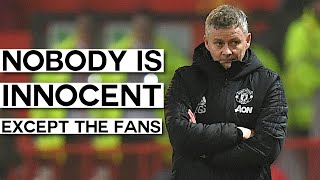 “Rock-Bottom Man United”: Who to Blame for their Projected WORST EPL Season Yet 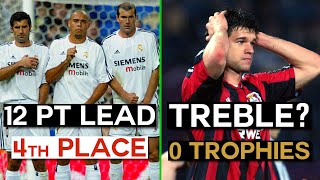 The Most Unbelievable & Tragic Title Collapses in European Football 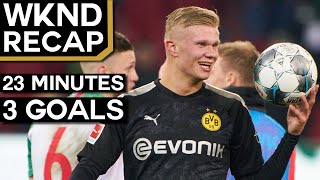 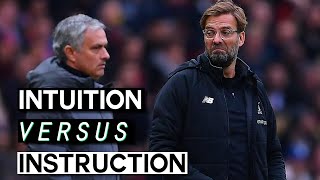 How Klopp’s Attacking Tactics & Style are Superior to Mourinho’s: Instruction vs Intuition 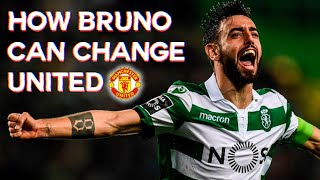 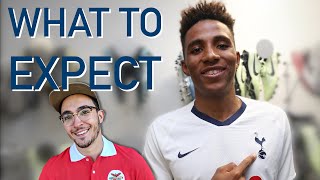 Gedson Fernandes: A Benfica Supporter's Opinion on What to Expect, Position, Style, Background 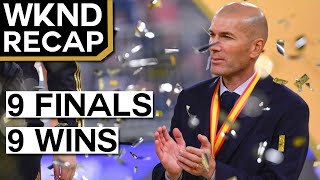 Why Chelsea Struggle at Home | The Stamford Bridge Jinx

From Mourinho’s “Spy” to the Premier League: André Villas-Boas’ Strange Climb Through Football

How Arteta is Changing Arsenal: Ozil Hustling, a Distinct Style & “The fun is back”

From Fragile “Doubters” to Serial Winners: How Klopp Transformed Liverpool

The Reasons Why United SHOULD Sell Paul Pogba

Why Carlo Ancelotti is a Bad Choice for Everton and Arsenal

Has Mourinho Changed His Style at Tottenham?

My Honest Opinion on Spurs Signing Mourinho: This Could Work Well!

My Honest Opinion on Spurs Sacking Pochettino - It Was Inevitable

The Final Euro 2020 Qualifiers: What Each Team Needs to Qualify & Who Can Make It!

When Liverpool Was Bad: The “Banter Era” & Their Most CONFUSING Signings

Benfica’s “Curse of Béla Guttmann” Explained | Is it Real, or an Excuse?

The Strongest Curse in Football: The 7 Dead Cats of Racing Club (Curse of El Cilindro)

Who Has Qualified for Euro 2020 Already, and Who Has NEARLY Qualified?

How a €2.5m Budget Took Eintracht Frankfurt from a Relegation Battle to Cup Champions & Beyond

Struggling as a Striker: Why Rashford Can’t Score from Open Play

Captain Granit: Why do Managers Rely on Xhaka?

Why are Chivas & Club América Rivals? | Roots of the Rivalry: El Súper Clásico

Son Heung-Min Bio (2019): From a Late Starter to Asia’s Most Expensive Player

Mourinho Was Right About United’s Tactics

Trent Alexander-Arnold: Changing the Role of the Full-Back | Playmaking from Defence

Bernardo Silva Bio (2019): BEFORE Manchester City and his Difficult Journey to The Top

“I Didn’t Trust Them”: The REAL Reason Why Rafa Benitez Left Newcastle United

Why Juventus Want to Get Rid of Paulo Dybala: His Talent & Problem with Consistency

“The Golfer”: The Story of Gareth Bale vs Zidane, Real Madrid and his Teammates

Cameroon Embarrass Themselves vs England in WILD Match, Argentina Slip Through vs Qatar - RTV Daily

Qatar, Bribes and Platini: Why He Was Questioned and Why FIFA Likely WON'T Move the World Cup