About AIRBOYD: My original videos were taken in Hong Kong at Kai Tak airport prior to it being closed in 1998. My personal video is strictly amateur and any unrelated noise is just that. I started this to archive my footage but found there were other aviation fans. This led to compiling and scouring the internet for aviation films and videos of all sorts. There are videos and films about, training, safety, vintage aircraft and more.

ALL OTHER VIDEOS credited from source where indicated in the description and elsewhere.

The appearance of U.S. Department of Defense (DoD) visual information does not imply or constitute DoD endorsement. 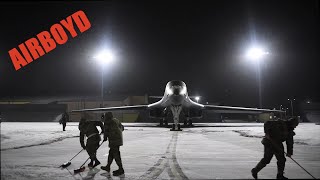 B-1B Lancers At Ellsworth
Click to subscribe! bit.ly/subAIRBOYD Two B-1B Lancers participate in a Bomber Task Force mission in the Indo-Pacific region, Ellsworth Air Force Base, S.D., Dec. 28th, 2021. These missions routinely and visibly demonstrate the commitment to our allies and partners through the global employment of our military. Video by Airman Quentin Marx 28th Bomb Wing Public Affairs U.S. Air Force Video by A... 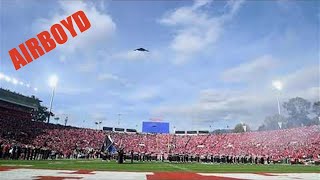 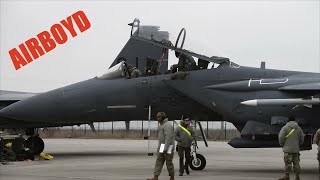 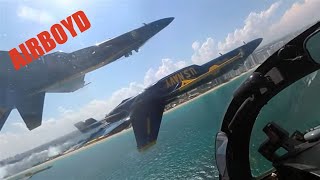 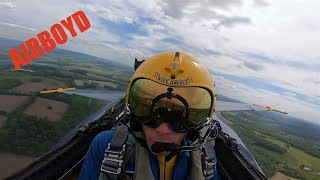 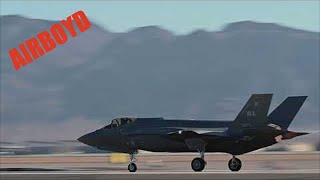 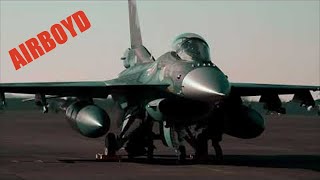