See videos from some of the world's greatest Monster Energy AMA Supercross athletes as they compete in America's fastest growing motorsport.
Top Supercross riders include Ken Roczen, Jason Anderson, Marvin Musquin and new 2019 Monster Energy Supercross Champion Eli Tomac.
Some of the sport's marquee names include Chad Reed, James Stewart and former Supercross greats, Jeremy McGrath and Ricky Carmichael.
Regarded as the king of action sports, Supercross has been described as one of the most physically demanding sports in the world. Monster Energy® Supercross can be seen on NBCSN, NBC Sports Gold and Supercross Video Pass if you live outside the United States. Follow us on social media at @SupercrossLIVE. 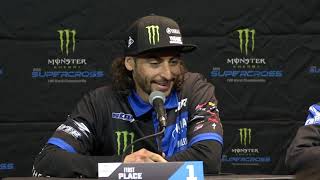 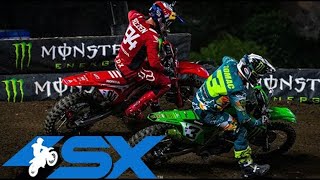 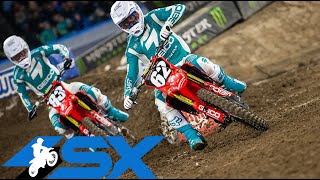 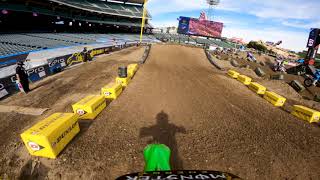 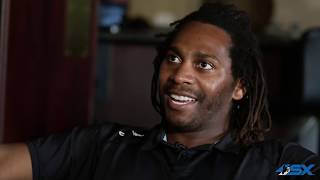 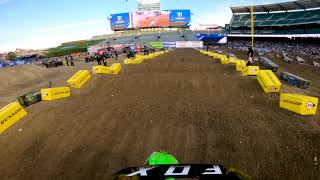 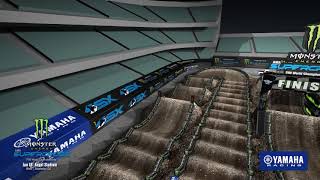 The Future is Now: Talon Hawkins

Supercross Futures How to Register 2020

SX Futures: What to expect on site

Supercross 2019 - Final Chapter - For The Glory