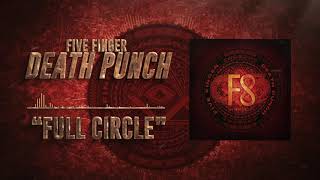 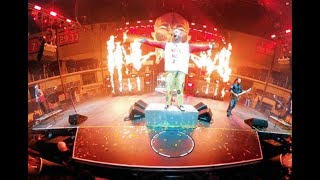 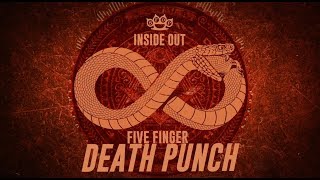 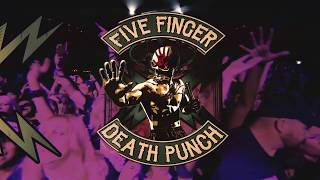 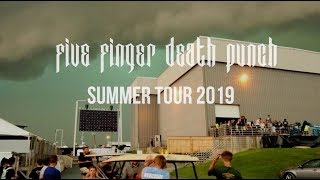 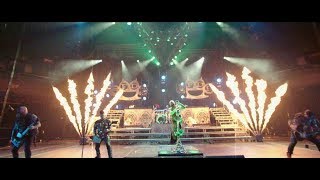 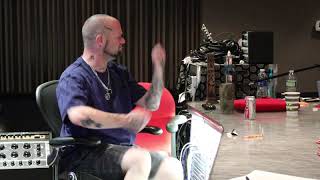 Tackling the calendar is a Monster Task...

5FDP ON TOUR - Behind the scenes at Chicago Open Air 2016

Five Finger Death Punch - Got Your Six in Las Vegas

Demon Inside - Record Your Own Version of "Jekyll And Hyde"

Chris Kael goes to Church... and Zoltan tries to confess....

So you think you can dance?

Jeremy wakes up a crew member!

Behind the scenes of a Diamond VIP experience

All Along The Watchtower

Jeremy's Got the Pac-man Fever

Five Finger Death Punch gets some goodies from Title Boxing