Mike Buchanan (1957- ) is a British men's human rights advocate, writer, and publisher, formerly a business executive until 2010. He worked as a consultant for the Conservative party (2006-8).
In February 2013 his new political party was registered with the Electoral Commission, Justice for Men & Boys (and the women who love them) - j4mb.org.uk.
Mike's the party's leader. He and Elizabeth Hobson, Director of Communications, are the party's only spokespersons.
Mike's written 10 books since 2008, including 'Feminism: the ugly truth' and 'The Glass Ceiling Delusion: the REAL reasons more women don't reach senior positions'.
Since early 2012 he's run two campaigns:
CAMPAIGN FOR MERIT IN BUSINESS
c4mb.wordpress.com
ANTI-FEMINISM LEAGUE
fightingfeminism.wordpress.com
He lives in Bedford, feel free to contact him, email mike@j4mb.org.uk, mobile 07967 026163. 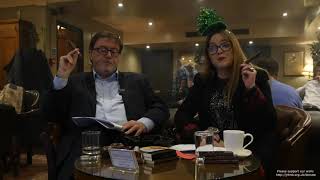 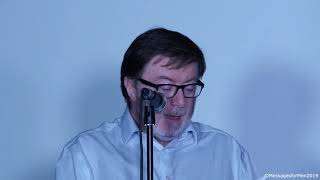 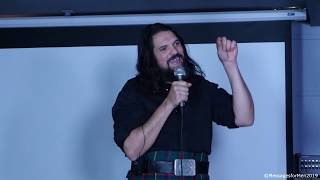 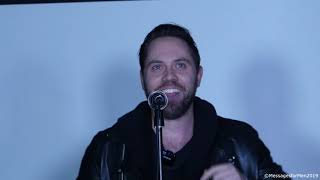 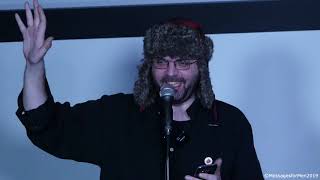 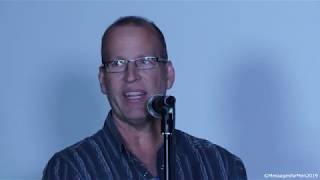 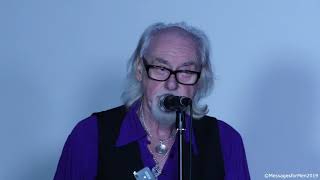 16 July 2019: Mike Buchanan in discussion with Natalie Collins, "Gormless Feminist of the Month"

14 July 2019: Are women whiny and miserable BEFORE they become feminists, or only afterwards?

24 May 2019: Ewan Jones's video on the Cambridge University talks

24 May 2019: Mike Buchanan's talk at Cambridge university, "Equal Rights for Men and Women"

24 May 2019: Elizabeth Hobson's talk at Cambridge University, "The History of Feminism"

19 May 2019: Speakers' Corner - an exchange with a feminist videomaker

25 March 2019: Layla Moran MP admits being violent towards her partner, no apology

3 March 2019: Elizabeth Hobson and other non-feminists in a demonstration at #March4Women

4 March 2019: Elizabeth Hobson asks, "Do you believe in equal rights for men and women?"

15 January 2019: What to do with Gillette and other Procter & Gamble products

Trailer for Patrick Graham's forthcoming film, "We Believe You"

18 November 2018: Will Styles's speech at the Messages 4 Men mini-conference