At the heart of sport...
Subscribe to BT Sport's free TheXvid channel and get closer to the biggest names in the world of sport.
We'll bring you goals, tries, 'How To' tutorials, amazing pieces of skill and unmissable moments from, Premier League, UFC, MotoGP, Premiership Rugby, European Football and more.
We'll also bring you the best bits and highlights from our shows and documentaries including, UEFA Champions League and Europa League football, Boxing, WWE, UFC, Gallagher Premiership rugby, MotoGP and BT Sport Films. 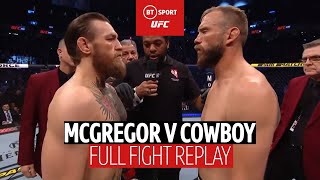 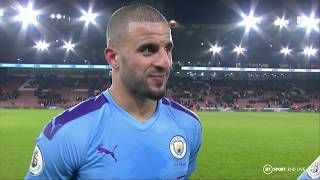 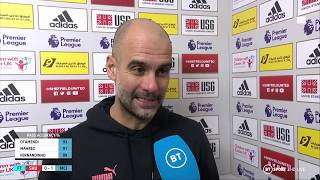 Guardiola delighted with his side after win at "difficult" Bramall Lane 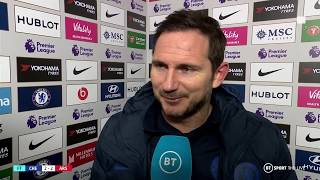 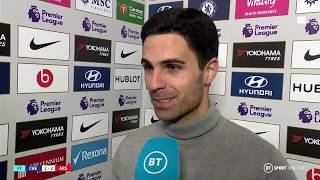 "We thought about taking everyone off!" Arteta on Gunners draw at Chelsea 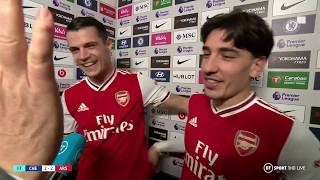 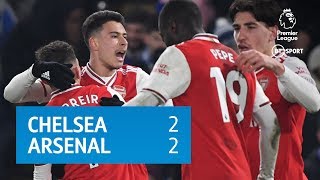 Cain Velasquez opens up on love for WWE and Lucha beginnings, plus a potential Royal Rumble return

"I'm in the upper echelons of the division!" Sodiq Yussuf on Fili win

"Conor and Masvidal don't have a title to fight for!" Best of Dana White's UFC 246 press conference

"I dreamed that finish!" Conor McGregor reflects on his amazing win over Donald Cerrone at UFC 246

"I was impressed but Conor McGregor can get it too!" Kamaru Usman reacts to McGregor win

Saracens will be RELEGATED at the end of the season! All the instant reaction

Augsburg vs Dortmund (3-5) | Erling Braut Håland scores a hat-trick on his Dortmnd debut!

Drogba? Shearer? Aguero? Who is the greatest Premier League striker?

Jorge Masvidal on McGregor v Cowboy and his plans for 2020

"People want to see if Conor still has it!" Dana White media scrum

#UFC246 Preview Show: Conor McGregor is back in the Octagon!

Donald Cerrone reveals what UFC fight day is really like!

"I have Ferguson and Khabib in my crosshairs!" Conor McGregor UFC 246 media day scrum

Jorge Masvidal: "Me and Conor would be one of the biggest fights history"

"Conor can get it!" Kamaru Usman discusses his future at UFC 246 media day

UFC 246 Open Mat episode one: Conor McGregor is back to his old self!

Mata: We showed we can compete against good teams

"I need MMA, it's a deep-rooted passion!" In-depth with Conor McGregor ahead of UFC 246

"I'd love to get back on the biggest stage!" Teimana Harrison on England future

"Teddy Thomas is on fire!" Finn Russell on Racing win over Munster

"I need a nap" Marcus Stoinis on his record breaking innings

Joe Cole: Sir Alex Ferguson tried to sign me for Man Utd as a teenager

Arteta: The way we switched off for the equaliser was unacceptable and upset me

Danny Care: "We dug out a win" after Sale rout

"It's all about mindset!" Crouch and Cole on how to stop young talent going to waste

Out or not out? Big Bash dismissal causes controversy after ingenious catch